Chris Savage is the CEO and co-founder of Wistia, a leading video platform that enables business teams to harness the connective power of video. After graduating from Brown University with a degree in Art-Semiotics, Chris and his co-founder, Brendan Schwartz, started Wistia in Brendan’s living room in 2006. Wistia has since grown into a multi-million dollar business with over 80 employees and 350,000 customers.

Most recently, Chris and Brendan were faced with an incredibly tough decision—sell Wistia for a life changing amount of money or keep building the business themselves. In July of 2018, they turned down an offer to sell Wistia and took on $17.3M in debt instead.

After living in Cambridge, Massachusetts for over 10 years, Chris is a passionate public advocate of the Boston startup scene. He gets overly excited when talking about taking the path less traveled in the tech industry, entrepreneurship, marketing, video, company building, and behavioral economics. 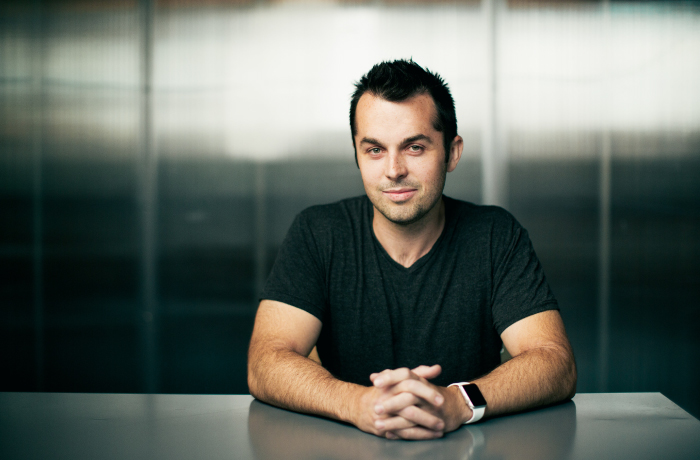 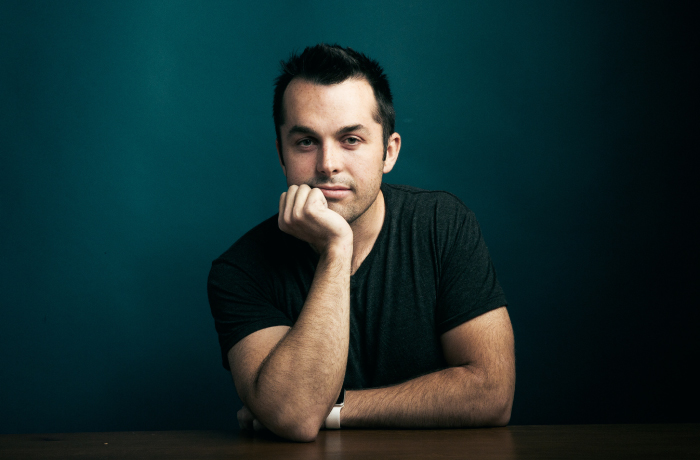 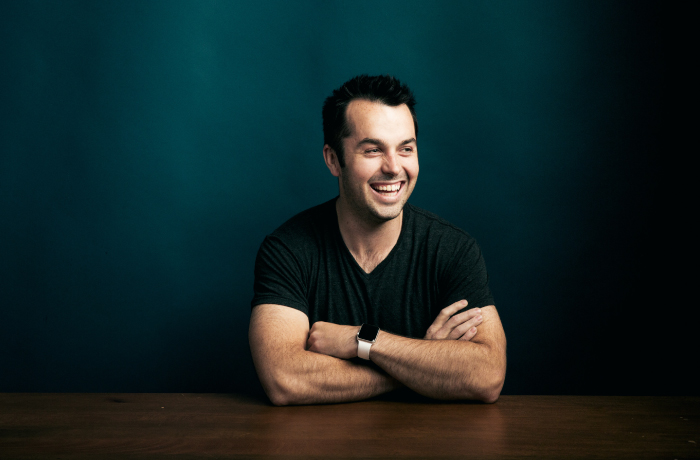 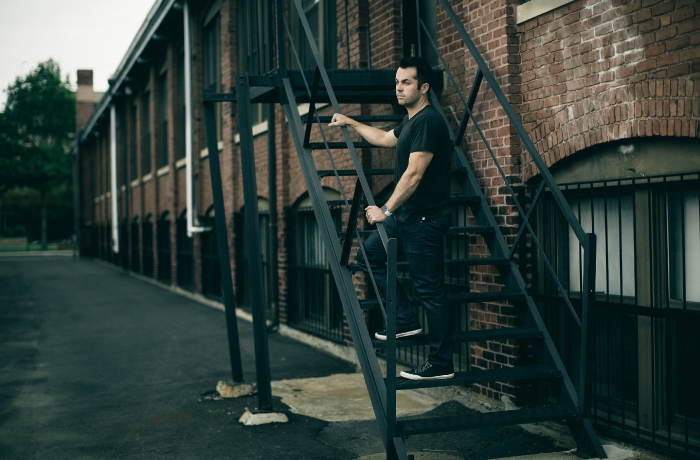 Before Wistia, Chris helped produce an Emmy Award-winning feature-length documentary and was named a Top Young Entrepreneur by BusinessWeek in 2009. Chris has also been working on another bootstrapped project with his wife over the past few years—starting a family. Their daughter Zoë is a very demanding manager and their newest addition, Olympia, somehow inherently understands the importance of company values. After all, she was born just hours after an all hands meeting. Talk about alignment.