In his legendary novel, The Princess Bride, William Goldman penned one of the most compelling opening lines ever written: “This is my favorite book in all the world, though I have never read it." Are you as hooked as we are?

Within the context of long-form, binge-worthy content, crafting a gripping hook is one of the most effective ways to capture the attention of your viewers right from the start. Just think about some of your favorite films and TV shows. Chances are, a good handful of them kick things off with a cold open. Why? Well, cold opens do a great job of piquing curiosity, creating suspense, and skyrocketing tension.

Alert
Throughout this post, we’ll be looking at examples from TV and film that you may not have seen yet. So feel free to skip around if you don’t want to ruin any surprises!

Instead of warming up audiences with background information about the story’s characters, setting, and plot, cold opens are scenes at the very beginning of a show or film that splash right into the middle of the plot. They can also tell a stand-alone story that can be related or unrelated to the plot. The theory behind this technique centers around the idea that viewers will be less likely to change channels or choose a different show when they’re immersed within the plot right away. 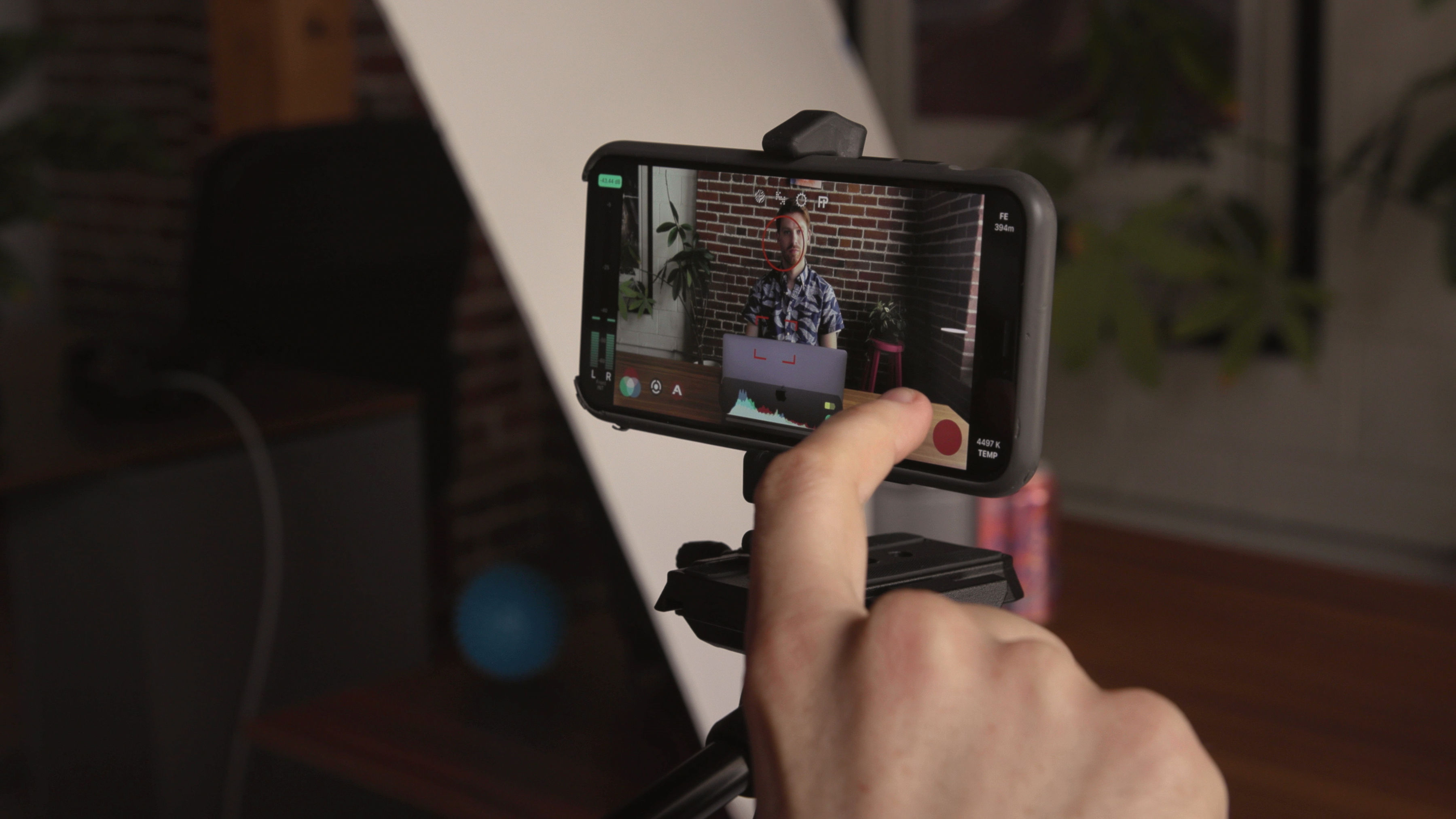 Now that we know what a cold open is and why it’s such an effective storytelling technique, let’s check out nine of the best cold opens from some of the most entertaining shows and films around. And remember, just because you don’t have a Hollywood-sized budget to produce your next video series, that doesn’t mean you can’t apply some of these creative tactics to the shows you create!

Inception is famous for its complex dream world and thrilling plot, but its cold open is arguably just as captivating. Once it reaches its climax, Inception’s cold open ends in the same dining room that the next scene starts in, which smoothly transitions the film from hook to plot.

When crafting binge-worthy content, consider seamlessly segueing from your cold open to your main plot. Cold opens can instantly grab your audience’s attention, but a smooth transition into your main plot can retain their attention for the rest of your story.

2) Malcolm in the Middle: “Health Scare”

In this episode’s cold open, Hal’s unrivaled ability to get sidetracked is on full display when he’s tasked with fixing a light bulb — somehow, he ends up working on his car. Distraction is Hal’s worst enemy, and it certainly beat him to a pulp that day.

In your cold open, consider telling a story about one of your character’s defining traits and how it affects their life. Your audience will better understand and relate to your character and get more emotionally invested in your binge-worthy content.

3) Stranger Things: “The Vanishing of Will Byers"

After watching the cold open of Stranger Things’s premiere episode, you realize you’re in for a whirlwind of suspense, tension, and drama. A scientist is sprinting away from an ominous creature who eventually gobbles him up, pushing you to the edge of your seat — and two minutes haven’t even passed.

In a traditional, narrative-driven story, your antagonist is the character who tries to thwart your protagonist from achieving their goal, so consider introducing them in your cold open. Doing so will create suspense and maintain the tension that was just established throughout the rest of the story.

Dwight’s fake fire drill is not only hilarious, but it also kicks off the two-part episode’s plot. By simulating an actual fire (which causes a riot in the office and induces Stanley’s heart attack), the cold open for “Stress Relief: Part 1” sparks the rest of the episode’s storyline. Now, the folks at the office have to attend legitimate safety-training sessions, which is sure to cause even more shenanigans.

Captain Marvel’s cold open thrusts you right into the middle of an action-packed scene, where Captain Marvel wakes up wounded and discombobulated, with her life in danger. Luckily, it’s just a dream. But by the end of the movie, we learn that this same dream might’ve been her reality, which sets up the film’s twist ending perfectly.

In your cold open, consider introducing a mystery that won’t get solved until the end of the story. This technique puts a puzzle in the back of your audience’s minds that they’ll piece together throughout the story. And, once the mystery is solved, they’ll feel good about themselves if they figured it out beforehand.

Brooklyn Nine-Nine’s silly spin on bomb disposal is not only hilarious but also refreshingly creative. What’s even more funny about this cold open, though, is that after going through all the effort to steal the shoes and blow them up, the stench is even worse.

The human brain is wired to enjoy pleasant surprises, so consider ending your cold open with an ironic twist. It can take your cold open from entertaining to memorable.

A staggering close-up on a fly grooming itself makes for an unpleasant cold open, to say the least. But what takes this episode’s cold open to the next level of discomfort is that the voice of a mother singing a lullaby is playing in the background. It’s so creepy that you can’t unglue your eyes from the television.

In your cold open, consider grabbing your audience’s attention with contrast. Notice how, on its own, a fly grooming itself is just gross. And a mother singing a lullaby is just sweet. But taken together, they’re chilling. That’s what contrast does — it blends both elements into something you would never have expected, and you can’t help but give your undivided attention to it.

This cold open is essentially Catch Me If You Can’s main plot in the form of a short story: Frank Abagnale cleverly sneaking away from FBI agent Carl Hanratty, trying to buy himself more time so he can impersonate high-income professionals before the inevitable happens: He goes to prison.

If you can also tease your story’s main plot during the cold open, like Catch Me If You Can, your audience will immediately know what they’re getting into and feel excited to watch the rest of your story.

By throwing you into its climax — but ending right before the action peaks — Mission Impossible III’s cold open gives you a preview of its main plot.

This technique piques your curiosity, creates a strong desire to find out what happens at the end of the story, and glues you to your seat for the film’s duration. And you can evoke the same exact emotions in your audience by jumping into the climax but not revealing what happens in your cold open, too.

Get your audience engaged with a cold open

Making a good first impression isn’t just important in day-to-day life. It’s also crucial in marketing, especially when you craft binge-worthy content that aims to build an audience and hold attention. So, before you script a standard introduction that your audience has already seen thousands of times, take a page out of Hollywood’s book and craft a gripping cold open. You may be surprised to see that your viewers stick around a bit longer to see where the story goes!

What We Can Learn from Streaming Services About Audience Viewing Behavior

Marketers should take a page from Netflix’s book when it comes to capturing and holding the attention of their audiences.