Three months into his tenure at InVision, Ben Goldman found himself crammed between hundreds of designers in a New York City movie theater. He was attending his new company’s red-carpet premiere of their documentary Design Disruptors and the excitement in the room was palpable.

As he sat with a bag of popcorn in one hand and a Coke in the other, Goldman, new to the tech industry, couldn’t help but ask himself, “Does every SaaS company do this?”

Disappointingly, the answer was no. But Goldman would soon find out he was about to spearhead the movement that would prompt brands to ask themselves, “why not?” 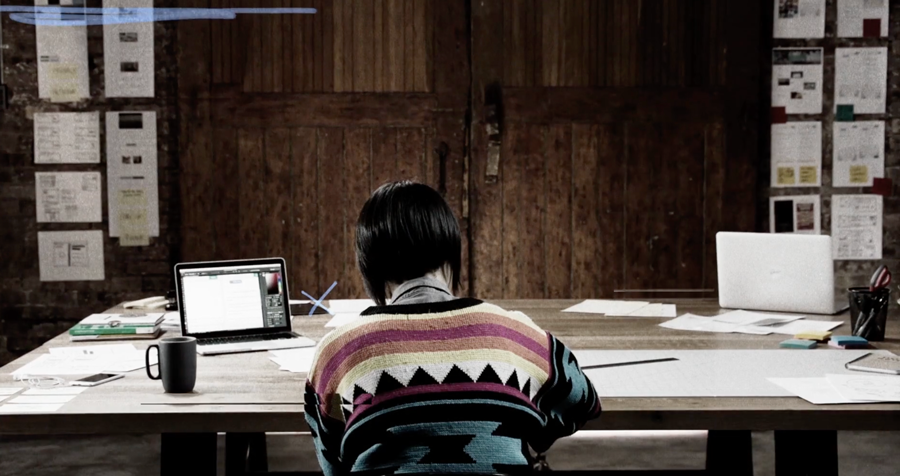 Get Inspired
Check out this clip from our Change the Channel event and hear from Ben Goldman himself about how this documentary helped InVision garner more attention and interest from their audience.

A passion project of InVision’s CEO Clark Valberg, Design Disruptors set out to prove a product designer’s value to the business world. By showcasing how iconic companies like Google, Facebook, Netflix, Spotify, and Airbnb use the power of design to dominate their respective industries, InVision was able to resonate with the design community and turn the film into a catalyst that could drive a larger cultural change at their organizations.

“After watching the documentary, an executive who didn’t know much about design can now understand, appreciate, and value it on a whole new level,” says Goldman. “And that’s a big reason why the design community had such great sentiment for the film. It could change people’s minds.”

Design Disruptors became InVision’s most evergreen piece of content, generating over 100,000 leads and 2,000 independent screenings, where organizations sign up to show the film to their design team, executives, or important stakeholders.

Boasting stellar quantitative data, Design Disruptors’ qualitative data is arguably just as impressive. Not only did the design community badger InVision to make a second film, but the overwhelming majority of InVision’s sales and customer service reps all agreed that Design Disruptors was their most valuable piece of sales collateral. 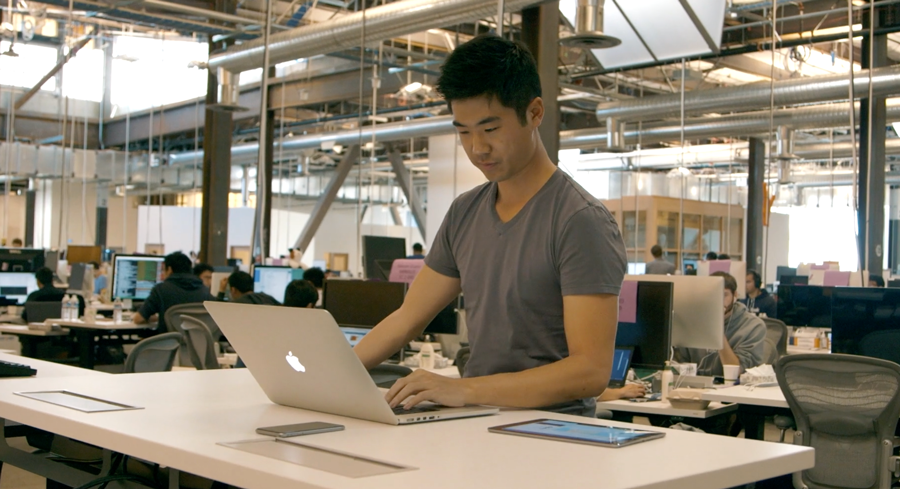 Two years after Design Disruptors’ release, it became crystal clear that InVision’s target market absolutely loved the documentary and crafting binge-worthy content was good for business. Starting a films department was a no-brainer, but InVision needed the right person to take on the challenge.

Finding the right person for the job

At the beginning of his career, Goldman worked in television, interning at The Colbert Report and even selling a pilot to MTV during college. But after graduation, he stumbled down the path of reality TV and the industry’s toxicity burned him out. He eventually left television to launch his own news app, sparking his interest in content marketing, tech, and ultimately helping him land a job as a content strategist at InVision. After working there for two years, it became clear that Goldman’s expertise and invaluable background in television made him the ideal person to launch Invision’s films department. However, building something that not many other brands in the industry had done before was uncharted territory.

Goldman’s vision for the films department

Goldman wanted the films department to be a creative arm dedicated to authentic documentary storytelling. In other words, he wanted to tell stories that didn’t make people feel like they were participating in some sort of case study.

To meet this lofty quality standard, Goldman’s department had to operate like a production company, hiring independent filmmakers to create and direct their films.

“Collaborating with independent filmmakers allows us to bring real filmmaking passion to the table and lean on a variety of voices to drive our narratives,” says Goldman. “Relying solely on in-house risks the outcome of creating the same type of film and hitting the same note every time.” 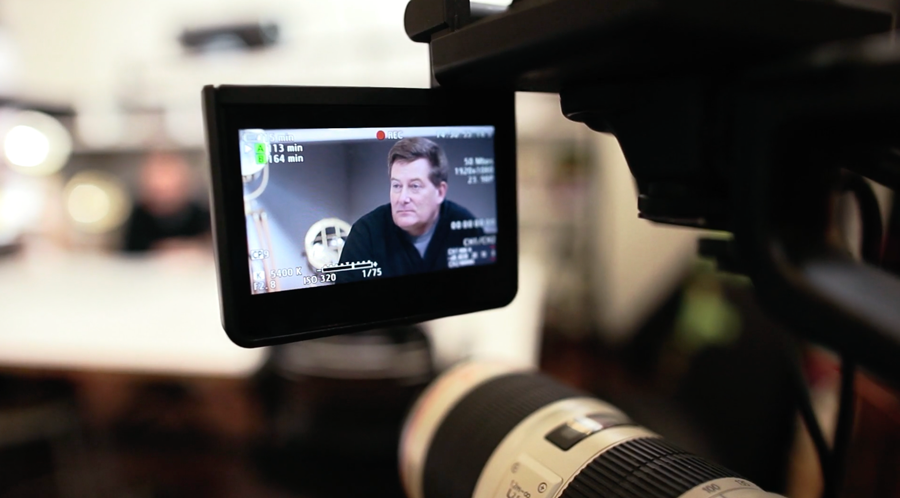 But as a SaaS company that had only created one documentary before, InVision had a weak connection to Hollywood. The film department had to start spinning up a web of filmmaking talent — fast.

Building a bridge to Hollywood

At the beginning of Goldman’s stint as the director of films at InVision, he would scour the internet for short films and documentaries that played at festivals and won awards. Then he would reach out to their directors, editors, producers, and directors of photography. If any of them lived in New York City, he would take them out for coffee or lunch. Goldman also met with production companies, freelancers, recent film school graduates, and current film school students.

This went on for months. But soon enough, all of Goldman’s networking created a digital rolodex of film professionals that he could call on when his team was ready to green-light their first project. And when the time came, all they had to do was thumb through their network and match the right professionals to the right projects. Building these relationships ended up being one of the most impactful things Goldman ever did.

“All of Goldman’s networking left him with a digital rolodex of film professionals that he could call on when his team was ready to green-light their first project.” 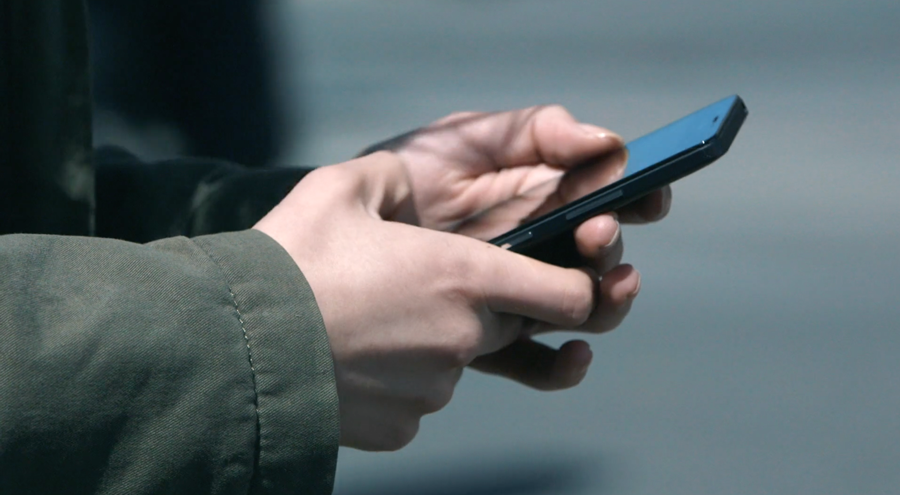 Coming soon to a screen near you

In October 2019, InVision completed the editing process for a film they’ve been working on all year called Squads. The documentary looks at the way businesses are adopting new organizational models to better enable teams to move fast and innovate. With 28 different cuts, hundreds of pages of transcripts and interviews, and even an original composer, producing Squads was no small undertaking.

“A culmination of all that work just happened,” says Goldman. “And it’s one of the most amazing feelings I’ve ever experienced.”

After the editing process, the film department showed the video to a focus group, and they absolutely loved it, shouting praises about how they want to show the film to people they work with — especially executive stakeholders. But what was even more invigorating than finishing the film and hearing the applause from the focus group was the process of actually creating the documentary itself. 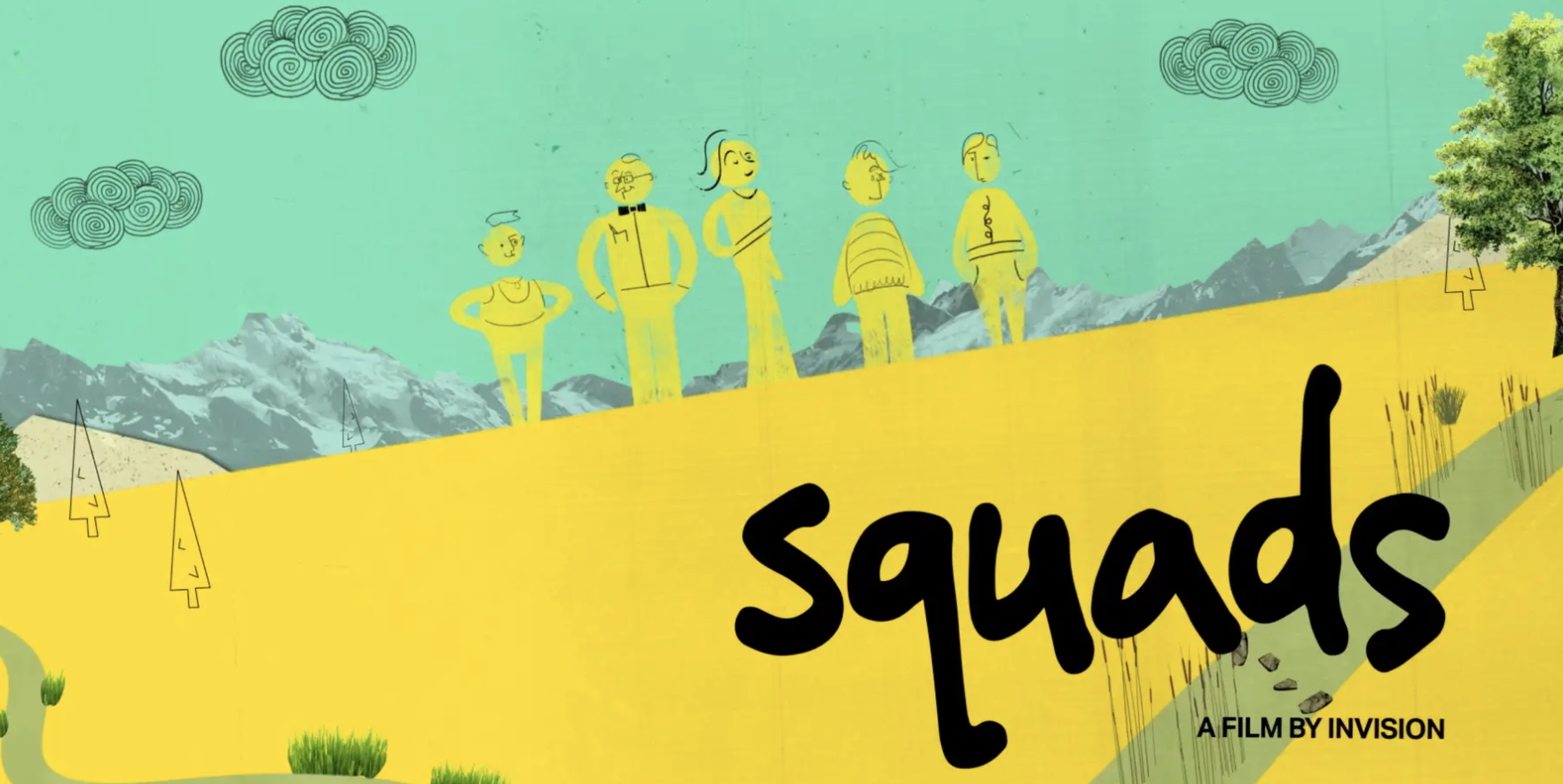 “Going into these companies, meeting these leaders, having real conversations with them, and highlighting passionate people solving real problems,” says Goldman. “That’s what I loved most about this project.”

1. Make your case with data

InVision is an innovative company, but two years had passed and new layers of management had formed when the idea of the film department was still brewing. Fortunately, Goldman could measure Design Disruptors’ impact on InVision’s bottom line and collect valuable customer feedback from social media and their sales and customer service teams. With all of this data backing up the film department, it was easy to make their case to management.

“Be sure to measure and present your binge-worthy content’s quantitative and qualitative data — they’re equally beneficial to track.”

2. Make sure your first hire is a producer

Hiring a producer, especially one from the media industry, will help you figure out how your team can create binge-worthy content on your own (or if you need to hire an agency to do so).

At Wistia, our creative team helped us realize that we could craft Webby Award-winning content in-house. At InVision, they tapped Goldman, who had previously worked as a producer in TV, who decided it was ideal to collaborate with an external network of talent to craft binge-worthy content.

Regardless of the path your business decides to take, it’s important to have someone dedicated to overseeing the creation of this content in a way that is aligned with your vision and goals.

Two brands that are leading the binge-worthy content movement, Mailchimp and InVision, both collaborate with independent filmmakers to craft their shows and films. Remember that your audience expects a brand’s binge-worthy content to be high-quality and truly entertaining, so if it’s within your budget, hire the professionals who can take your video series to that level.

4 Ways to Convince Your Boss to Make Episodic Video Content

Learn how to get your boss on board with making an episodic video series to help build your brand affinity.