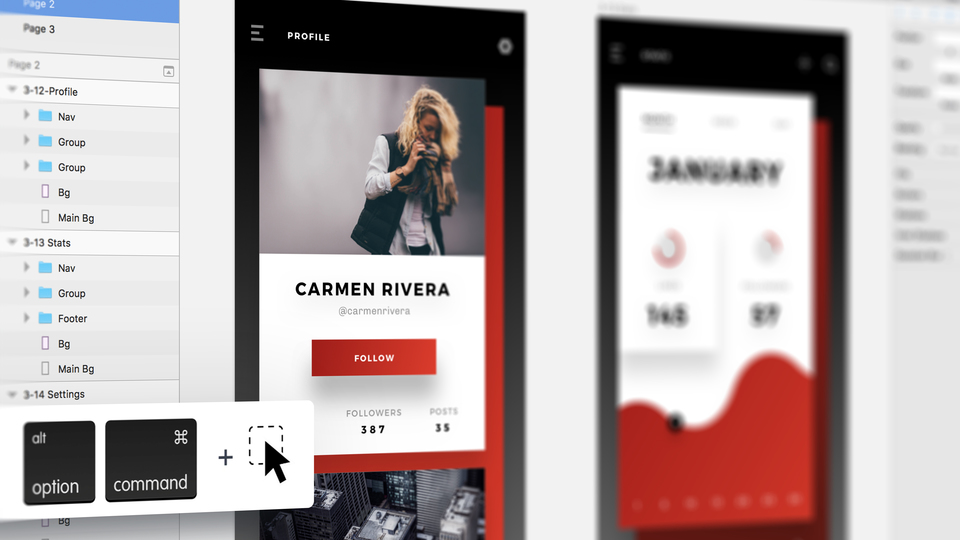 As a prototyping, collaboration, and workflow platform, InVision builds tools to help designers do their best work.

For this video, InVision created a tutorial about another company’s product (Sketch). But since Sketch and InVision have an integration, the team at InVision sees it as something that benefits their users — and the company itself — in the long run.

Sketch has a number of shortcuts to make designers’ work more efficient, including the 8 tips highlighted in this video. Although it’s on the longer side, it still has an engagement rate of 70%, and it’s been viewed by nearly 20,000 people.

In their own words:

“Designers spend a lot of time using programs like Sketch or Photoshop, but sometimes they overlook simpler, faster, or better ways to get things done. That’s why we put so much emphasis on teaching workflow tips and tricks like the ones shown in this video. It’s a fantastic way to provide value and build good vibes with your community. It’s also an outgrowth of hiring people who understand your audience. Both myself and Joseph Angelo Todaro, the producer of this video, were designers before we became full-time video creators at InVision.
”
Andy Orsow
Lead Video Producer, InVision