Coming up with the right name for your show can be the difference between your audience tuning into your first episode and scrolling right past it. So to help you craft the perfect title that’ll grab your audience’s attention and convince them to hit play, we’ve analyzed seven popular TV show names and shared some key takeaways that you can apply when naming your next binge-worthy show. Let’s get going!

“Coming up with the right name for your show can be the difference between your audience tuning into your first episode and scrolling right past it.”

1. Create intrigue with a metaphor

The showrunners of Black Mirror have created a futuristic (yet all too realistic) universe where society completely depends on technology to lead their lives. Each storyline features a visionary piece of technology that seems strictly utilitarian at first. But by the end of each episode, the tech ends up revealing a profound insight into human nature. And that’s exactly why Black Mirror is such a great TV show title. Your device’s black screen reflects much more than your mirror image.

When naming your video series, consider using a metaphor to shed light on what it’s going to be all about at its core. By doing so, you’ll help viewers quickly make the connection between the name of your show and its overall theme. Your show’s title is a great opportunity to give your potential viewers an idea of what’s to come if they tune in.

2. Add a creative twist to a popular phrase

When you initially come across a title like Once Upon a Time, chances are you conjure up some images of a magical fairyland. But, for this particular show, that’s only half the story. Yes, it is a show about a group of fairy tale characters, but the catch is that they live as regular civilians in small-town Maine. Yep, that’s the premise.

Once Upon a Time’s title pulls you in with the promise that you’ll experience a fairy tale adventure, but it doesn’t reveal the other side of its story, which is just as compelling. Adding some mystery into your title by playing off a familiar phrase or common troupe gives people just enough clarity to understand your show’s general premise but not enough to figure out its entire concept. 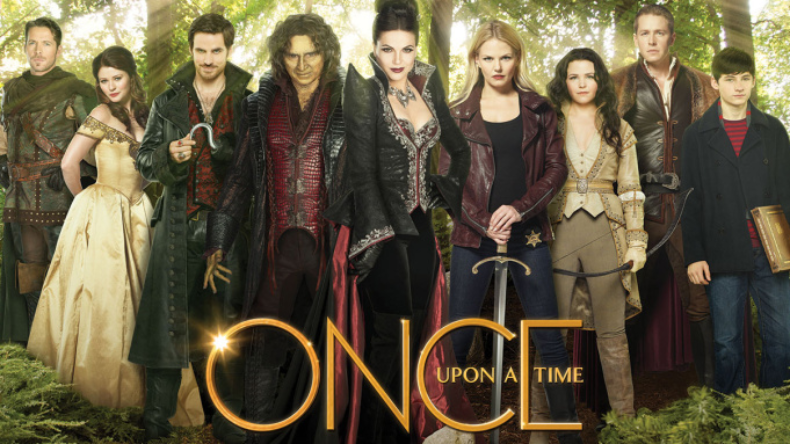 Similarly, the ever-popular Orange is The New Black relies on a popular phrase to pique your interest. “X is the new black” is a common phrase used to describe a cool new trend or cultural change, so when an unexpected color and associated meaning like “orange” and “prison life” are thrown into the equation, it immediately grabs your attention and builds intrigue.

An added bonus? Neuroscience actually proves that creativity and novelty trigger the neurochemicals that prompt people to pay attention to things. So, if you add a creative twist to a popular phrase and make it your title, you might just pleasantly surprise your audience and command their attention. 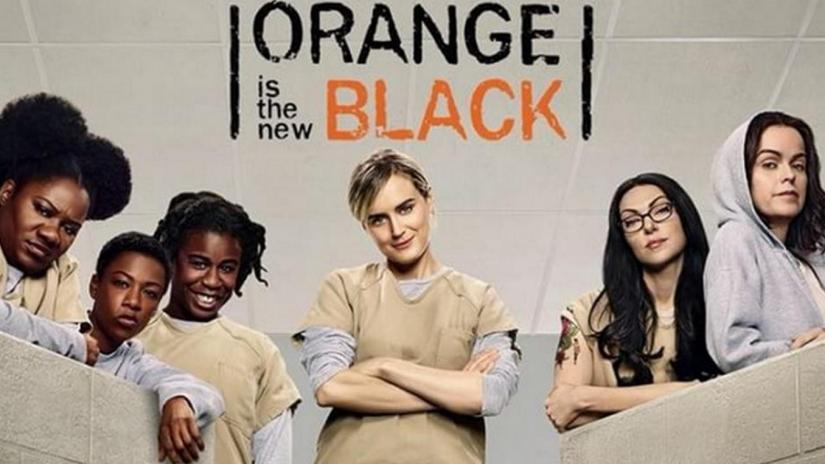 3. Get crafty with a double entendre

Coined by the advertising men who worked on Madison Avenue in the 1950s, the term “Mad Men” was just a clever play-on-words they used to refer to themselves as. But the brilliance of this show’s title doesn’t lie in its historic roots — it lies in the irony that the ad men of Madison Avenue (or at least the ones that are portrayed on this show) actually live their lives like madmen.

The creators of Mad Men placed a hidden meaning behind the show’s title as it subtly hints at one of its most important themes. If you can do the same, your audience will immediately understand the double-meaning of your title after watching the first episode of your video series, which can play a big role in persuading them to keep coming back for more. Who wouldn’t want to tune in to see how mad these men really get?

Another example of a show with a pretty explicit double entendre for a series title is the classic medical comedy, Scrubs. The show portrays the lives of young, ambitious doctors who are trying to climb the medical ladder at a bustling hospital. But even though they’re eager to succeed, these rookies' inexperience leads to countless blunders and antics. They don’t just wear scrubs — they are scrubs.

Using a double entendre to highlight your video series’ external and internal narrative in your title is a clever way to grab people’s attention and retain it after they start watching your video series. For instance, when you see the title Scrubs, you immediately understand that the show is about being a doctor. But after you watch the first episode, you start to realize that the show is more about the struggle of being a young doctor than purely just saving people’s lives. 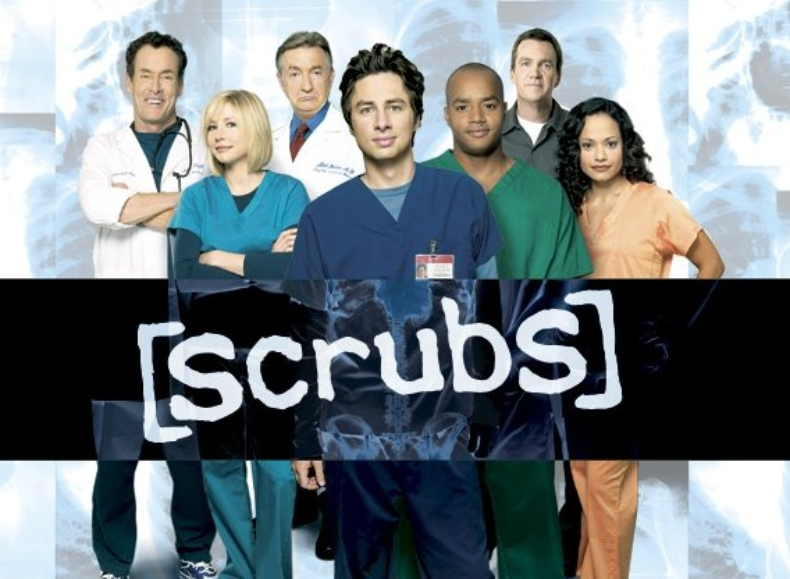 4. When in doubt, be clear and straightforward

Sometimes, straightforward titles are the best titles. For instance, How I Met Your Mother is exactly what it sounds like: A show about the lead character, Ted Mosby, meeting the mother of his children — his wife.

Clarity is one of the most effective ways to get your audience to understand and visualize your video series’ concept. So when naming your next show, consider starting with a working title that clearly describes your video series’ premise. From there, you can spice it up a bit, but, sometimes, the most straightforward title can be your best title. 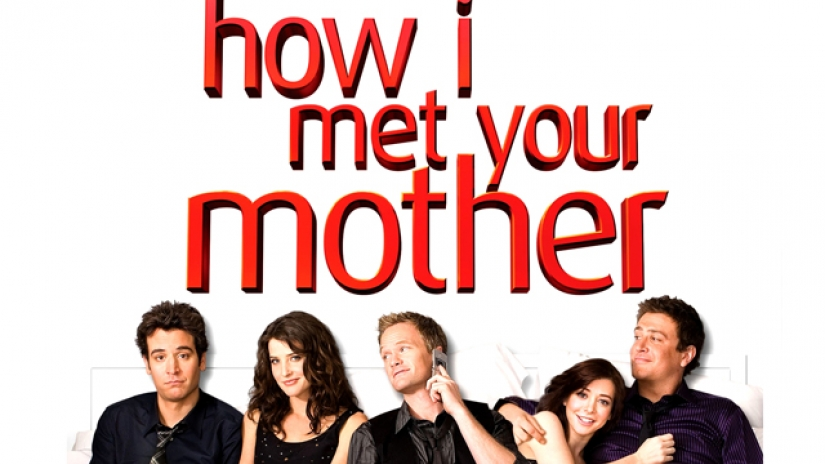 Regardless of whether or not your video series can compete with a big-budget Hollywood production, your show title still needs to be compelling enough for an audience to want to give it a shot. So be sure to give your video series' title some serious thought before slapping it on there and calling it a day. Remember, you only have so many opportunities to grab your audience’s attention, so make sure you step out of the gates with your best foot forward!

Take a deeper look at what this type of content is all about, why businesses should consider making more of it, and how to get started without breaking the bank.